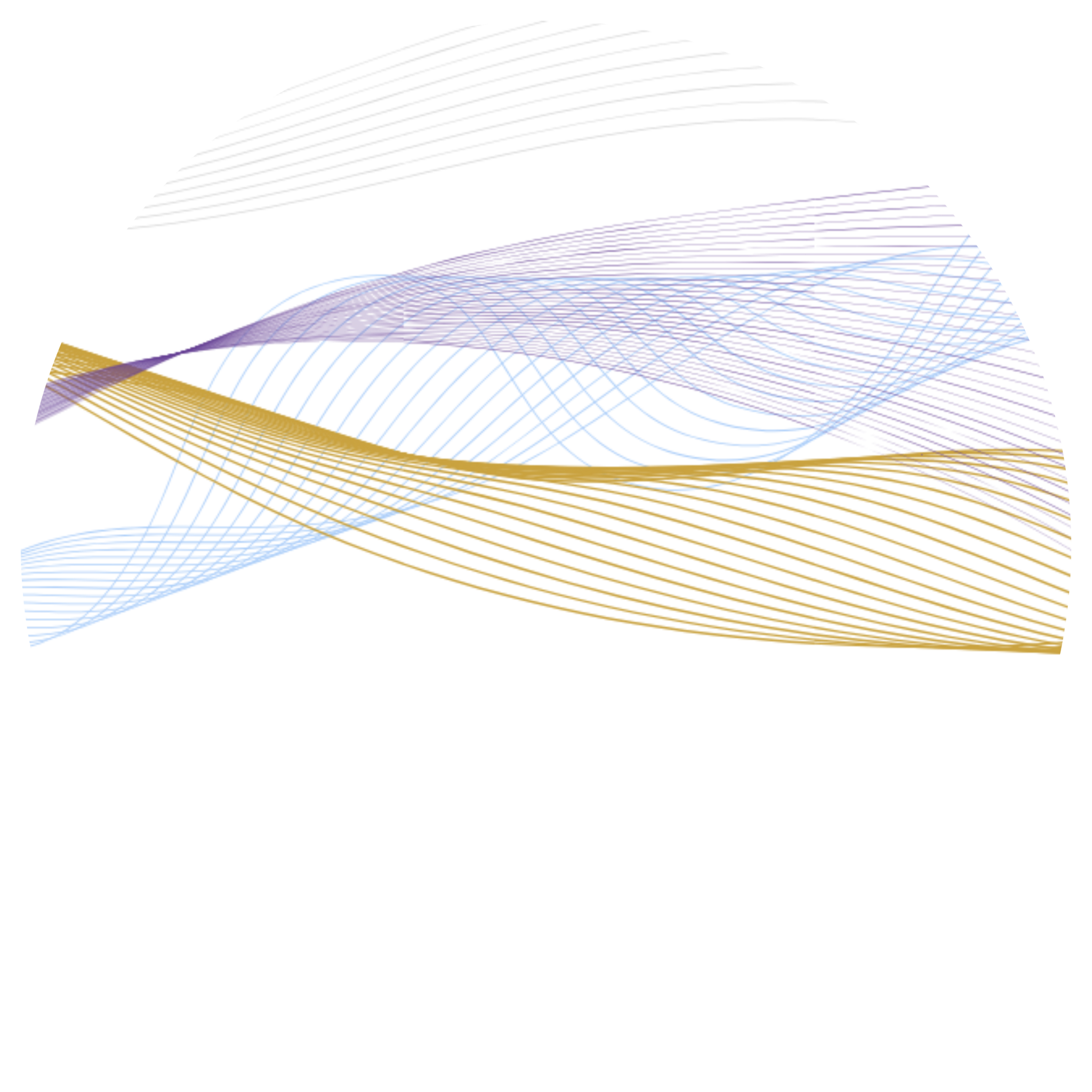 The move comes after Unbound recently announced a $5.8M investment round from Pantera Capital and Michael Arrington, founder of TechCrunch, among a host of other leading venture capital firms.

“Unbound is exploring an innovative new form of lending that allows yield farmers to convert their collateral into UND, which they will be able to spend on Efinity. Working with Unbound will help ensure persistent liquidity on Efinity and enable DeFi participants to enjoy opportunities within Enjin’s growing NFT ecosystem”, said Maxim Blagov, CEO of Enjin.

Tarun Jaswani, Founder and CEO of Unbound Finance said, “We have built UND to be one of the most decentralized stablecoins on the market. With strong fundamentals, Efinity users will leverage the benefit of a fast, borderless stablecoin which will act as a great fiat on and off-ramp bridge. UND will also open up the benefits of DeFi through Unbound Finance.”

Yield farmers can use liquidity pool tokens created from providing liquidity to AMMs as collateral on the Unbound platform to borrow UND. This UND can then be used to purchase NFTs on the Efinity network.

Enjin has been working alongside Unbound since its launch, and UND is slated to be among the first decentralized stablecoins on Efinity, Enjin’s upcoming cross-chain network that will support NFTs from any blockchain.

Key features of Unbound include:

Unbound is a decentralized non-custodial protocol for unlocking liquidity from AMM pools. It works by opening and creating new avenues for earnings and investments without affecting users’ existing liquidity pools. Unbound supports Uniswap, Balancer, DFYN, PancakeSwap, Curve finance, and Bancor with its factory smart contract. Support for more protocols is coming soon as the business expands its offerings.

Enjin is the leading ecosystem of blockchain software products that make it simple for anyone to utilize, integrate, trade and distribute NFTs. The Enjin platform powers the creation of unique digital assets and marketplaces that underpin the next generation of the digital economy. Many of the world’s pioneering blockchain games, apps, and projects are built on the Enjin ecosystem.